TOP > 海外セールス/ International Sales > Comedy > GINTAMA 2: RULES ARE MADE TO BE BROKEN 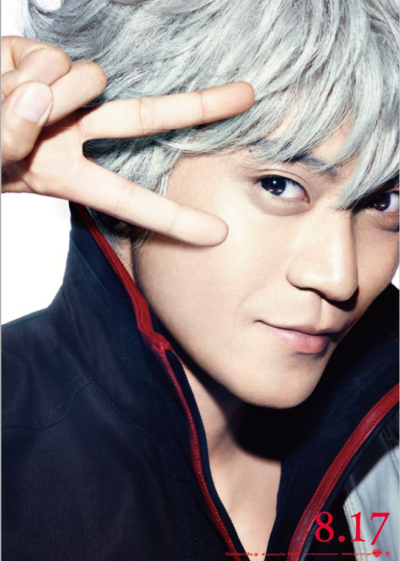 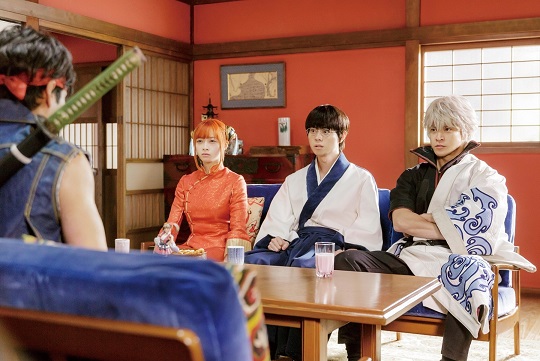 GINTAMA 2: RULES ARE MADE TO BE BROKEN

It is the end of Edo period where Japan has opened its doors to aliens, an ex-samurai Gintoki, who now runs Odd-Jobs-R-Us, finds that the demonic deputy chief Hijikata of the shogunate police is gradually taken over by his geeky alter ego. Although they have never been on the same side, he asks Gintoki to protect his police comrades in his place right before being completely engulfed by this new personality.

While Gintoki and his Odd-Jobs team try to help him, they also find out that another member of the police attempts to assassinate the chief commander Kondo. Can Gintoki save Edo from the unprecedented crisis again...?