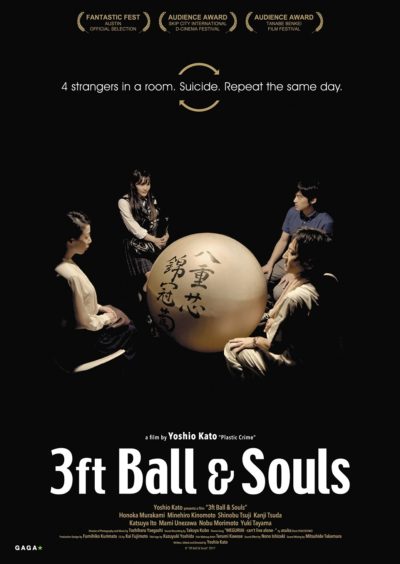 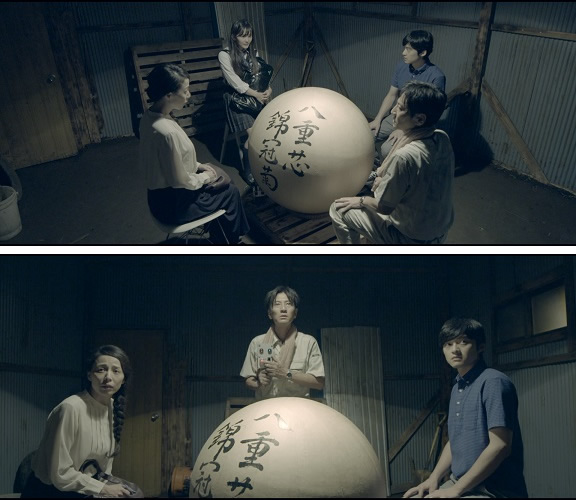 A depressed middle age man Happa comes to a remote cabin carrying a three feet firework ball. He has a plan to commit a suicide together with members of an internet suicide chatroom called "Life Club."

The other members come one by one but they are shocked to meet the last one, a high school girl Tsukiko. They try to convince her not to kill herself, but the girl gets infuriated and pushes the button to ignite the firework when the rest of the group question her reason of suicide. But soon, Happa realizes that he is in the same room on the same day.

Every time they try but fail to save Tsukiko, they return to the start. Why are they stuck in a time loop? Will the future waiting ahead of them come with despair or hope?

An online suicide club members decide to end their lives together. However, every time they try, they find themselves back in time when they meet up.