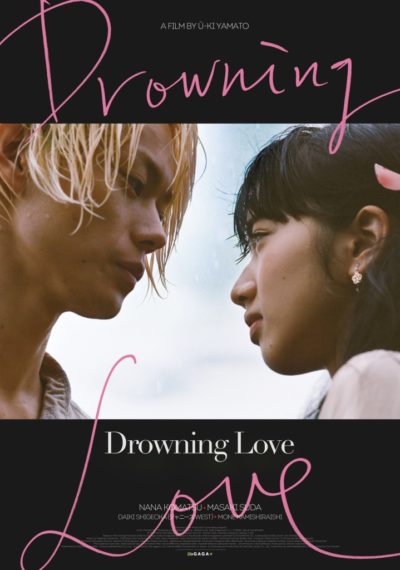 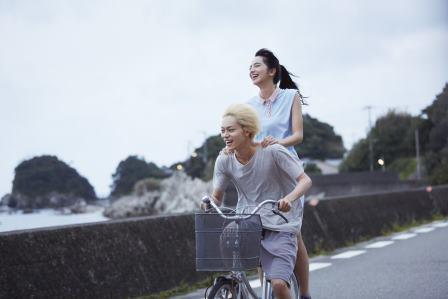 Natsume - a teen fashion model from Tokyo - feels empty inside after having moved into a country town with her family. One day, she meets Koh, heir of Shinto priest family ruling the area and finds herself falling under the spell of this selfish yet handsome boy, who makes her realize beauty and desire she has. Cursed by fate, a traumatic incident at the local summer festival breaks their ties. She gets over the incident and Koh gradually; however, no matter how she steps away from Koh, she cannot forget his dazzling world and the dream Natsume had. Can they find their love against the fate? Can Natsume find her desire for the future?

Based on the best-selling comic "Oboreru Knife" by George Asakura, it is a story of a teen model Natsume falling in love with a mysterious boy Koh at first sight; both separately and together, Natsume tries to find her place in life through the relationship with Koh... The film is directed by young creator Ū-ki Yamato who delicately portraits a fragile teenage love, starring Japan's rising stars Nana Komatsu (Martin Scorsese's "Silence") and Masaki Suda ("The Light Shines Only There")

Written and illustrated by George Asakura, known for "Piece of Cake" which was also made into a movie in 2015, "Oboreru Knife" was serialized in the monthly Bessatsu Friend, published by Kodansha. Since the start of the comic in 2004, the series has been very popular and has sold more than 1.5 million copies.