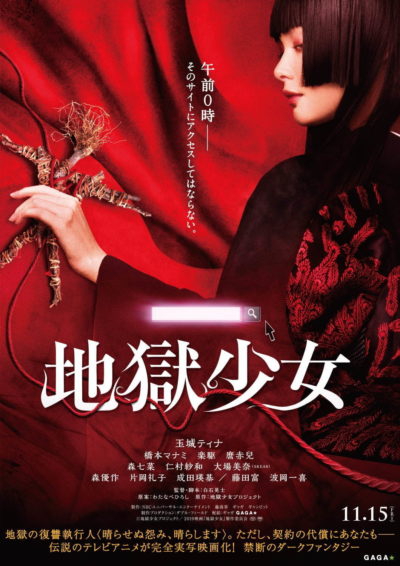 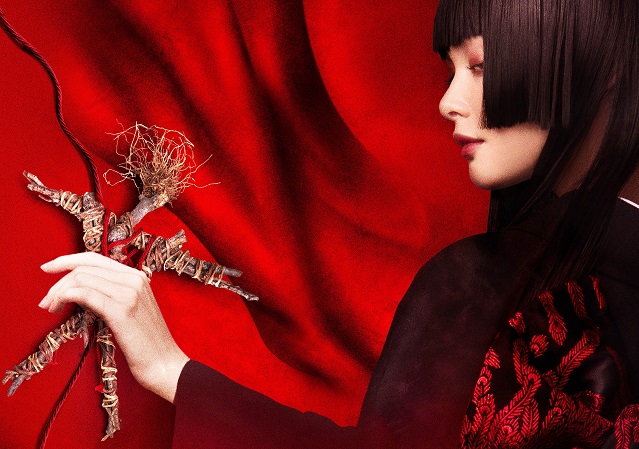 There is a rumor of a website called "Hell Correspondence" which only opens at twelve midnight sharp. When a user types the name of a person to be gotten rid of, a hell girl Ai Enma brings the person to the hell. In return, the user will be sent down to hell at the end of his or her life.

A high school girl Miho is worried about her friend Haruka being trapped in the evil scheme of a popular rock band after Haruka joins the audition and starts acting strange. As Miho tries to help her friend, she finds herself in the cursed world behind the "Hell Correspondence".