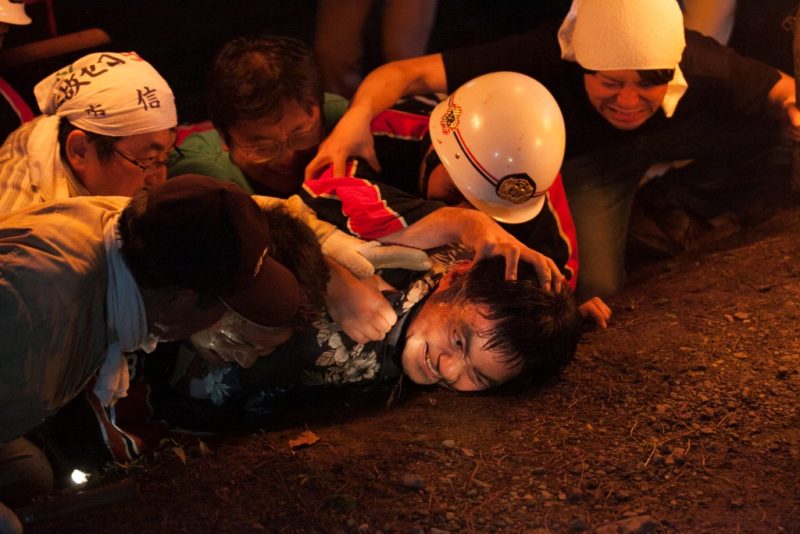 A man robs his family money and runs away from a small village on the day of his first son's birth. Thirty years later, memory from decades back still haunts the villagers so when series of burglary occur in the village, they do not miss a chance to kick Shinichi, the criminal's son who leads a lazy reliant life, out of the community as its prime suspect.

In order to learn independence and prove his innocence, Shinichi takes shelter in a church remote from his homeland, but its minister welcomes another lost sheep - the man who has run away from Shinichi's life 30 years ago. Now, the father and son start their life together not knowing the tie they already have.

From a first feature director Koichiro Oyama who worked as an assistant director for Hideo Nakata’s "Kaidan” (2007), the film is about a man with crime records living with his own son without knowing their real relationship.