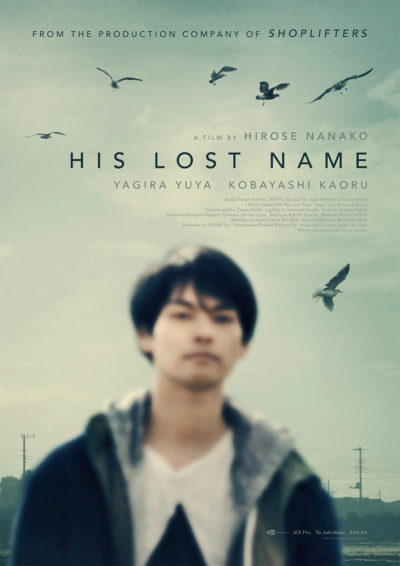 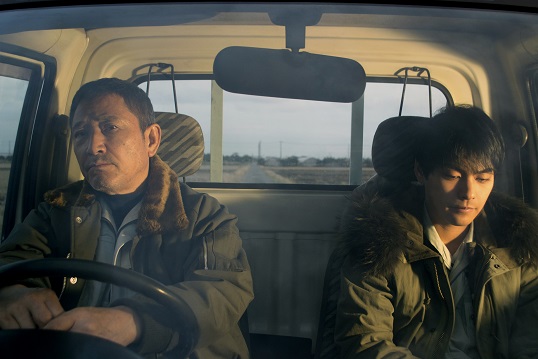 A young man is found almost unconscious on a river bank. A middle-aged widower Tetsuro shelters the man who tells nothing but his name "Shin-ichi." Though baffled by the old man's eagerness who treats Shin-ichi like his own son by providing a place to live and a job, Shin-ichi starts to feel at ease and tries to confess his past.

In the meantime, there is a rumor about an incident a little while ago in the town, and people begin to suspect the stranger.