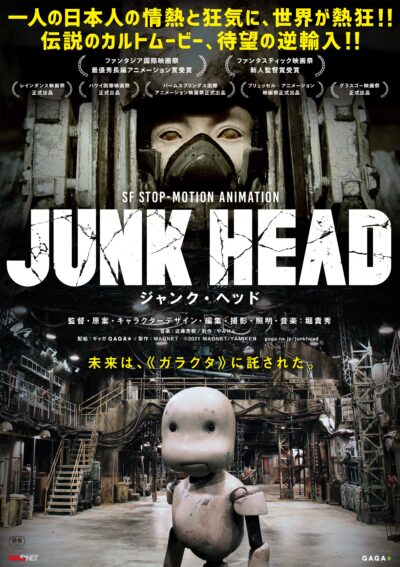 Mankind attains longevity through gene manipulation, but finds itself on the road to extinction when the species loses the ability to reproduce. Their clones who rebelled 1,600 years ago are now known as Marigans and rule the bottomless underworld. Some of them seem to have become fertile and the government takes this as a ray of hope and decides to send civilians in to carry out an ecological study. Selected for the mission, Parton sets off on an adventure through a subterranean labyrinth crawling with monsters in order to secure humanity’s future.