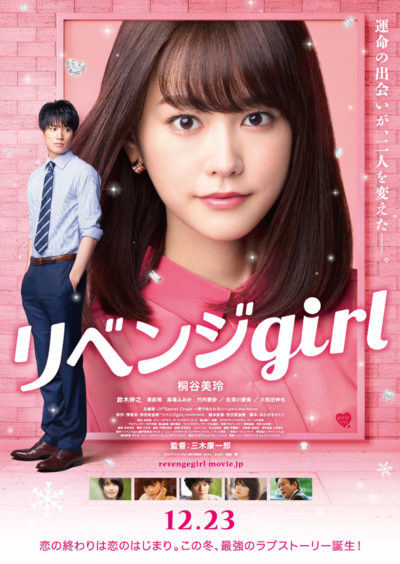 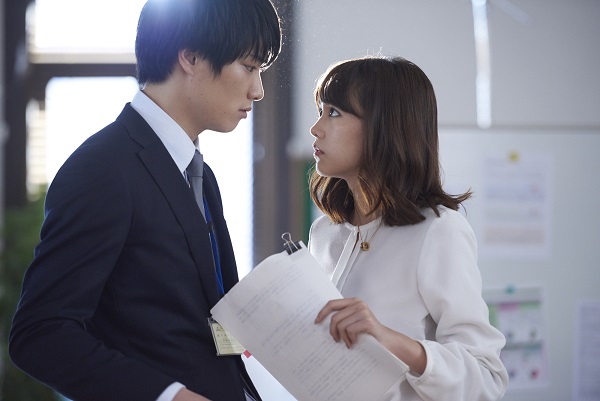 Miki Takaraishi has it all: intelligence, glorious record as Miss University, and the boyfriend who is a pedigree politician to be. After graduation, however, she was dumped brutally when she thought she was receiving marriage proposal at last. With the help of the balky yet sincere secretary who gradually finds her truthful self, she run as a candidate in the next general election against her ex to prove that she is worth more than what he valued her.