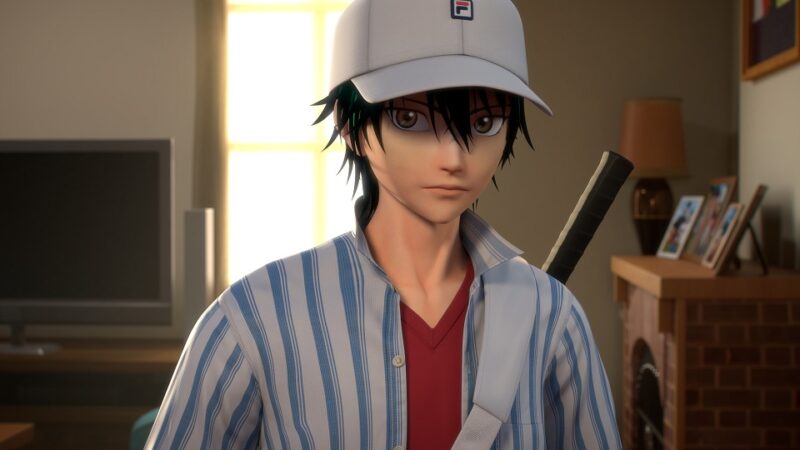 RYOMA! THE PRINCE OF TENNIS

Provoked by his father well known as Samurai Nanjirou, a legendary former professional tennis player, Ryoma is determined to train himself in US after winning a championship in Japan. He runs into his classmate Sakuno, getting in trouble with street gangs, and accepts a tennis match against the villains to save her. Through the intense tennis battle, the shock of two ramming tennis balls makes stream of time leaped somehow. Ryoma and Sakuno find themselves transported back to the past decades ago when Ryoma’s father challenged his last match at a championship in US.

“The Prince of Tennis” is a 21 years’ long-running comic series about a middle-school tennis prodigy Ryoma developing friendship and tennis techniques through intense matches against powerhouse players. Selling over 60 million copies, the original series has developed into various media franchise such as animation TV series, musical stage, live-action film and game. This new animation feature is a stand–alone original story produced by the original comic author Takeshi Konomi.