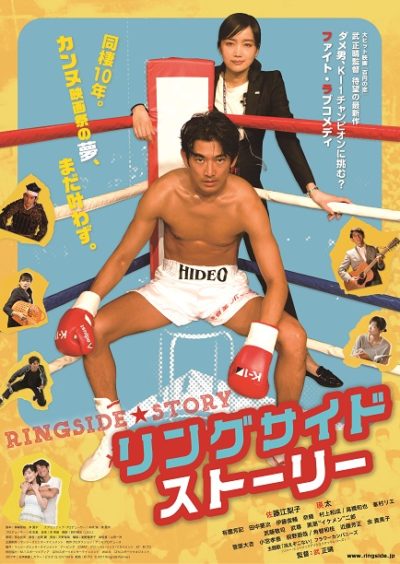 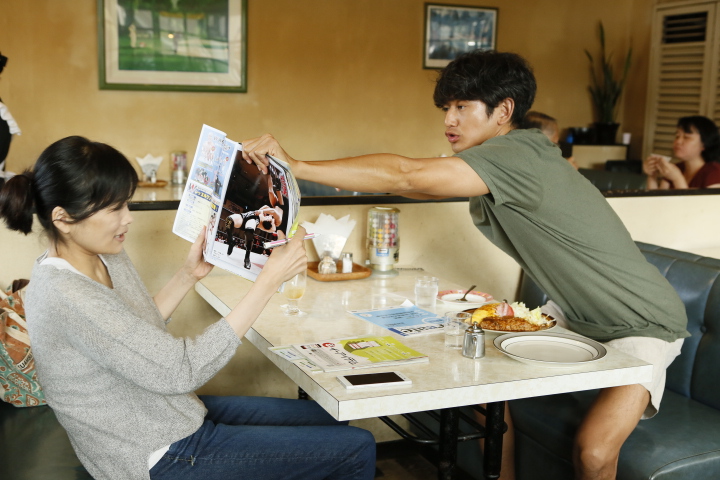 Kanako’s boyfriend of ten years, Hideo Murakami, is an unsuccessful actor who all but lives off of her. When they first met, she watched him shine, and when he appeared in a drama, she believed they would walk the red carpet at Cannes together. But now, he’s failed audition after audition, and is practically unemployed. One day, Kanako is fired from her job, and finds a job at a professional wrestling body at Hideo’s suggestion, but when Hideo thinks that she’s cheating on him with a wrestler, he causes an outrageous incident.