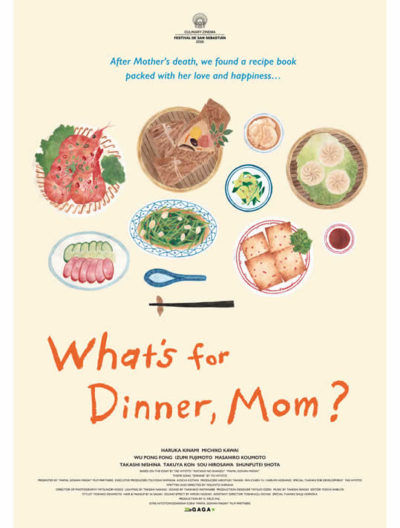 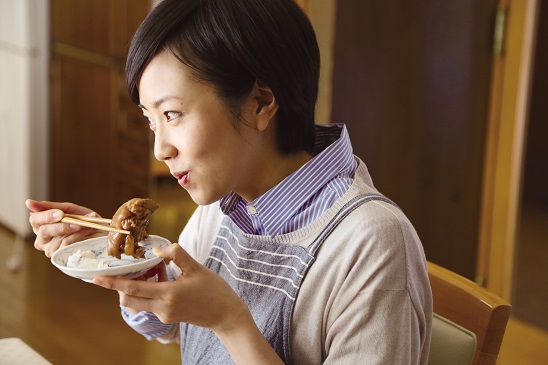 Two sisters Tae and Yo come back to their old house which is soon to be torn down. Clearing up the family mementos, Tae finds a red box full of recipes and letters written by their mother who died 20 years ago. In these recipes and letters, she finds out how her mother had struggled in her life by relocation from Japan to Taiwan, the death of her Taiwanese husband, and a battle with cancer. Tae travels to Taiwan to trace back the mother's past reminiscing about the dishes she made for the family.