TOP > 海外セールス/ International Sales > Documentary > WHERE HAS ALL THE POLLUTION GONE? 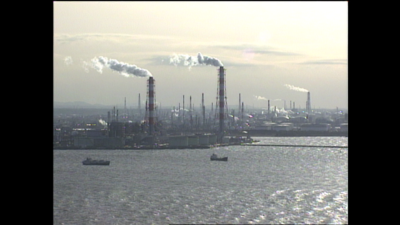 WHERE HAS ALL THE POLLUTION GONE?

Early 1960s in Chiba prefecture, the pollution from a steel factory caused asthma to the locals. Hashimoto Michio, a bureaucrat of Ministry of the Environment, became a hero creating a law in 1967 which was the starting point of pollution control in Japan. But with the certified patients growing in number and their compensation becoming a burden to the economic world, the government deregulated the restriction claiming the pollution is resolved and Hashimoto became considered as a traitor from the victims who felt the situation otherwise.